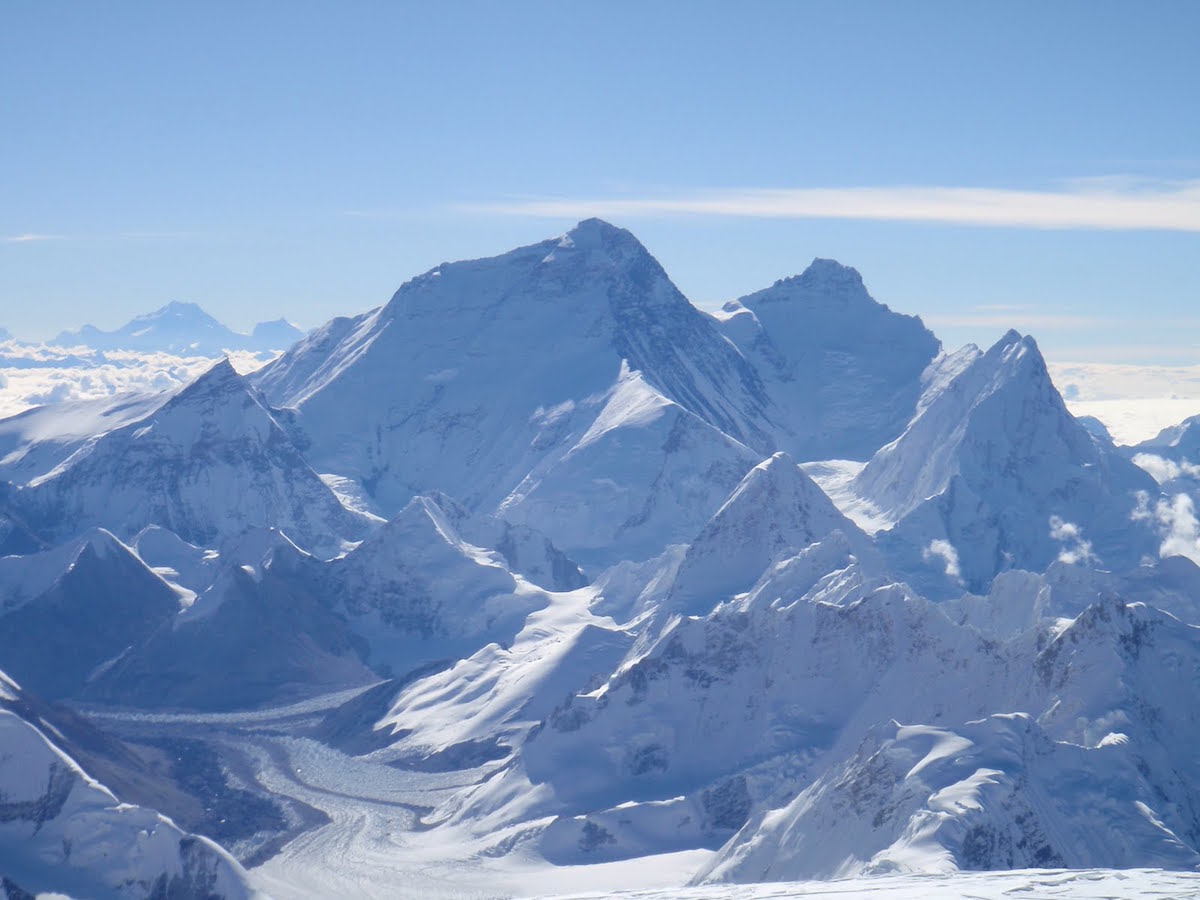 Muztagh Ata climbing info. Mt. Muztagh Ata (7546 m) is growing into a more and more popular destination for local as well as international climbers. This popularity is explained by lower cost of expeditions, unique location of the region, and easy access to it. A lot of newbie climbers opt for this mountain to become their first 7000 m peak for them to summit.

Mt. Muztagh Ata is located in Kunlun Range on China’s territory, near the city of Kashgar. The mountain’s moderately pitched slopes (25–30 degree), covered with ice and snow, are great also for ski mountaineering.

Mt. Muztagh Ata (which means “Father of Ice Mountains”) is located in the north-western part of China. The mountain’s pretty moderate western slope gradually turns into the flat plain of Subashi valley, crossing which from the north to south is the well-known Karakoram Highway. This 1300 km long highway is the world’s highest international road that crosses Karakoram via Khunjerab Pass at the altitude of 4693 m. Its construction lasted from 1966 to 1986, repeating the route of the Great Silk Road. The distance from the highway to Mt. Muztagh Ata is no more than 10 km.

The first ascent to Mt. Muztagh Ata was made in 1956 via the southernmost of western ridges. In that period 31 climbers summated the mountain – 19 Russian and 12 Chinese, from the Soviet-Chinese collaborative expedition led by A.E. Beletski and K.K. Kuzmin.

In the center of the summit’s western slope there is a huge crevasse. Falling into it, the ice forms the Kartamak glacier in the crevasse. On the left and right from this crevasse there are two normal routes leading to the summit – the northern and southern ones. The route itself technically is not challenging, but the success of your climbing expedition may be largely determined by such treacherous factors as unpredictable weather and pressures of high altitude. For successful summiting you need just good physical fitness and relevant equipment, and, of course, adequate acclimatization.

At present, the region of Mt. Muztagh Ata is visited by over 600 climbers a year, many of which use this peak for ski mountaineering.

You can start your climbing expedition from Bishkek as well as from Urumchi. The city closest to Muztagh Ata’s Base Camp is that of Kashgar that can be reached from both of the mentioned cities (from Bishkek by ground transport, and from Urumchi – by air).

Kashgar is a unique city. Throughout its history, for several centuries it was attracting adventure seekers from all over the world. Passing through this city were thousands of caravans and expeditions – since ancient times Kashgar was the gate leading to Tibet and Central Asia, to China and India. Many of those passing through the city would remember Kashgar forever, and some of them would stay there forever, giving in to the place’s spell.

Included in the cost:

Not included in the cost: